Are you helping others save face? 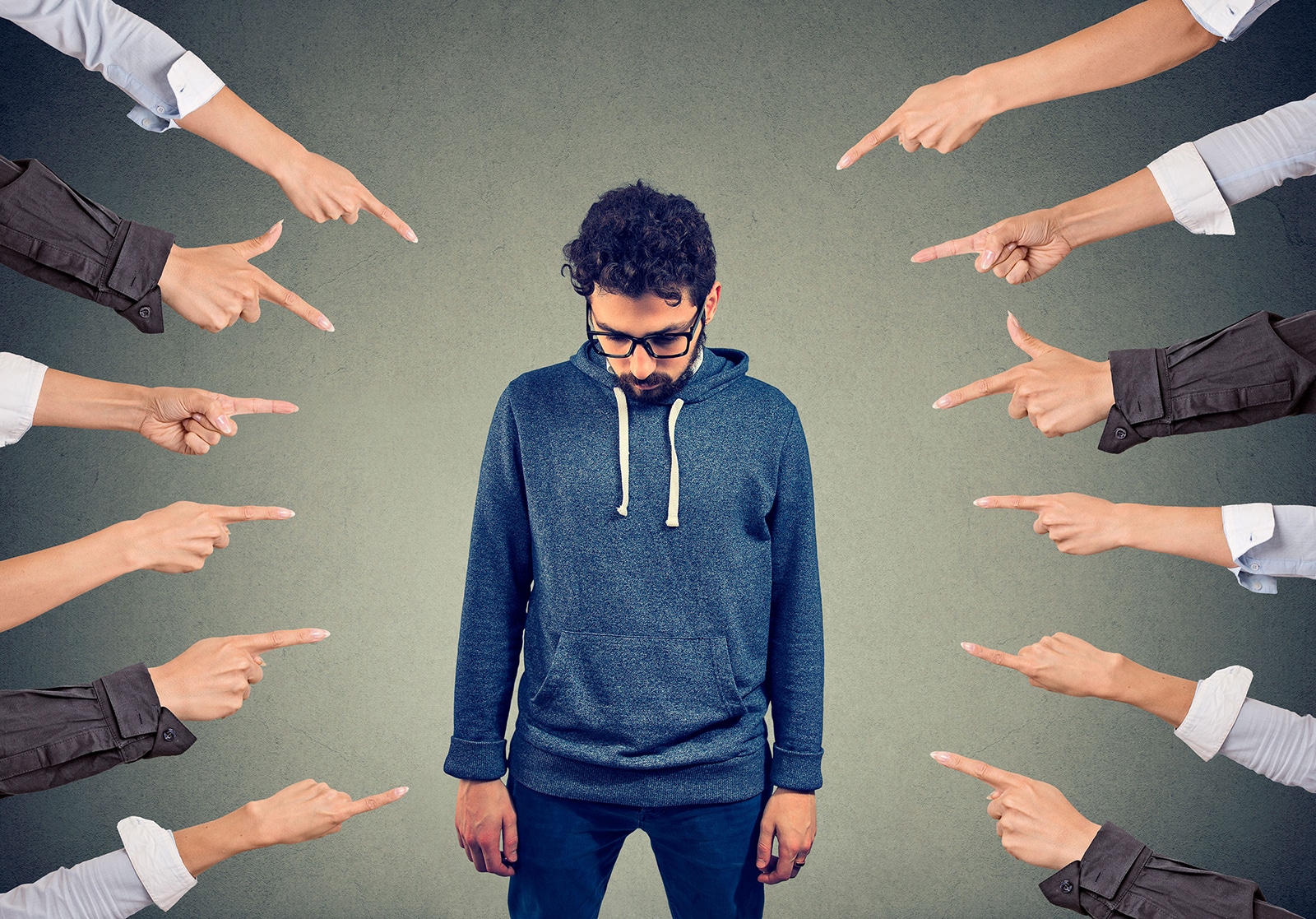 I’ve heard people say that in the Asian culture saving face is essential.

I believe the desire to save face is much more universal and may exist in every culture. For this reason, I encourage my clients to help others save face, particularly in delicate or potentially conflictual situations. This is especially important in situations when you’re right, the other person is wrong, AND they know they’re wrong!

So here’s the approach:

Here’s an exemplary, real-life example of a Los Angeles Sheriff’s Deputy who has, in 20 years of service, given out over 25,000 traffic violations and not received one single complaint! Highly unusual in a city like LA!

Pay attention to how Officer Simmons has the perfect mix of “authority and diplomacy” without any of the attitude. Through the lens of PPP (Predator, Prey, Partner*) this translates to Simmons showing high competence AND high likability, without abusing his positional power.  Something that has been lacking in many recent events unfortunately.

When referring to his attitude, he says ‘I’m not up here […] I’m not going to look down at you’ (1:30). Equally important, he says ‘I give them the benefit of the doubt […] just not the guilt trip’. What this translates to is, Simmons holding equal respect for himself AND for the other.

And here’s the best part, even though they still get the ticket, their response is surprisingly positive. A driver who just received a ticket says ‘It’s his smile, really, he’s got a great smile! I just got a ticket, he’s a nice guy! […] How can you be mad at that guy […] it’s disarming.’ (1:53).

Often when people are in situations that are potentially confrontational, a predator or prey reaction frequently follows. In this video, Officer Simmons demonstrates it’s possible to maintain high respect for himself and others. He does his job and delivers the bad news in such a way that helps them to save face, leaving the situation with a positive experience! 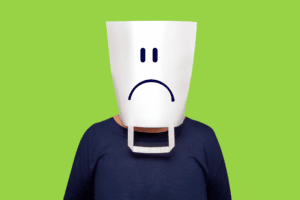 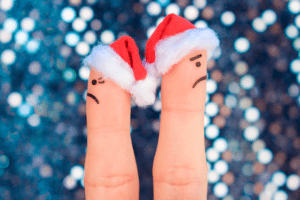 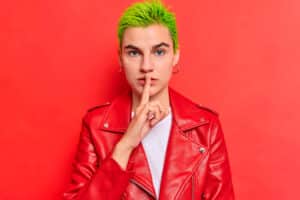 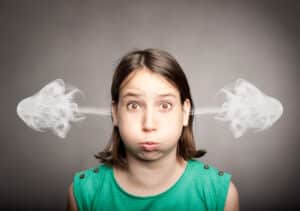 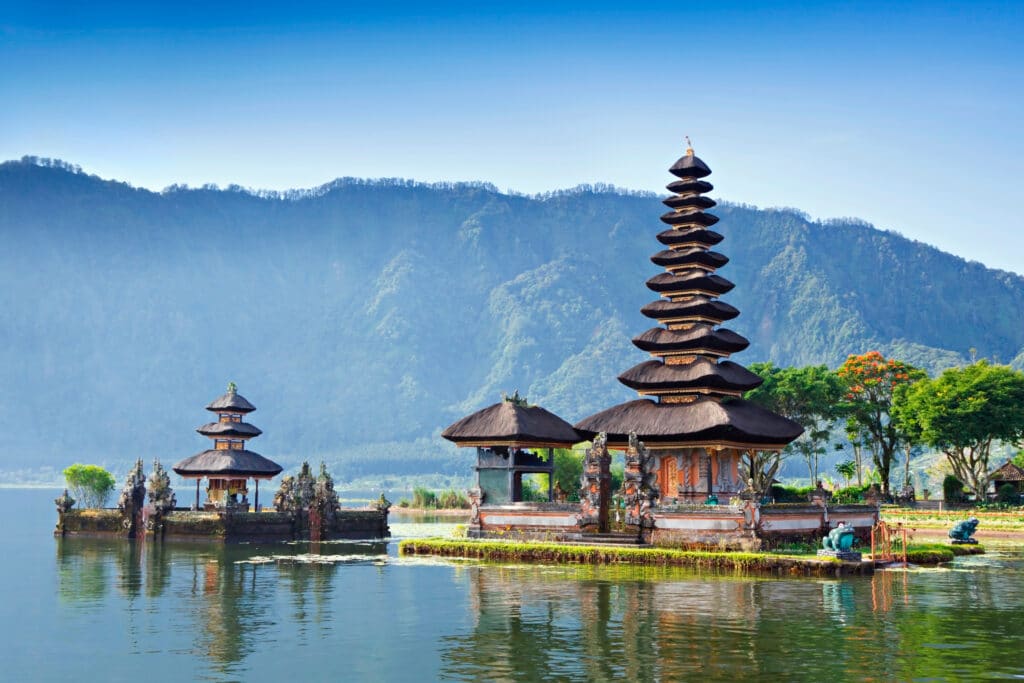